YOUR GATEWAY TO
WORLDWIDE SHIPPING

Track your shipment by clicking on the button for real-time updates on the location of your package. 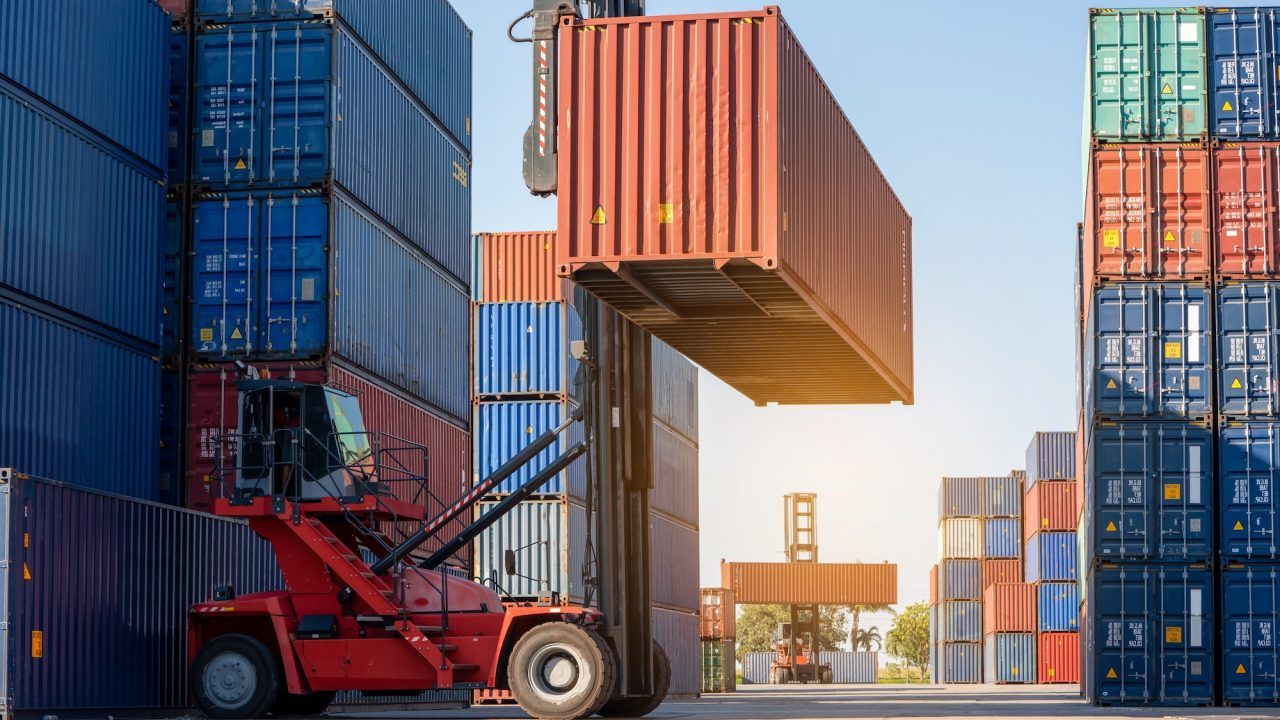 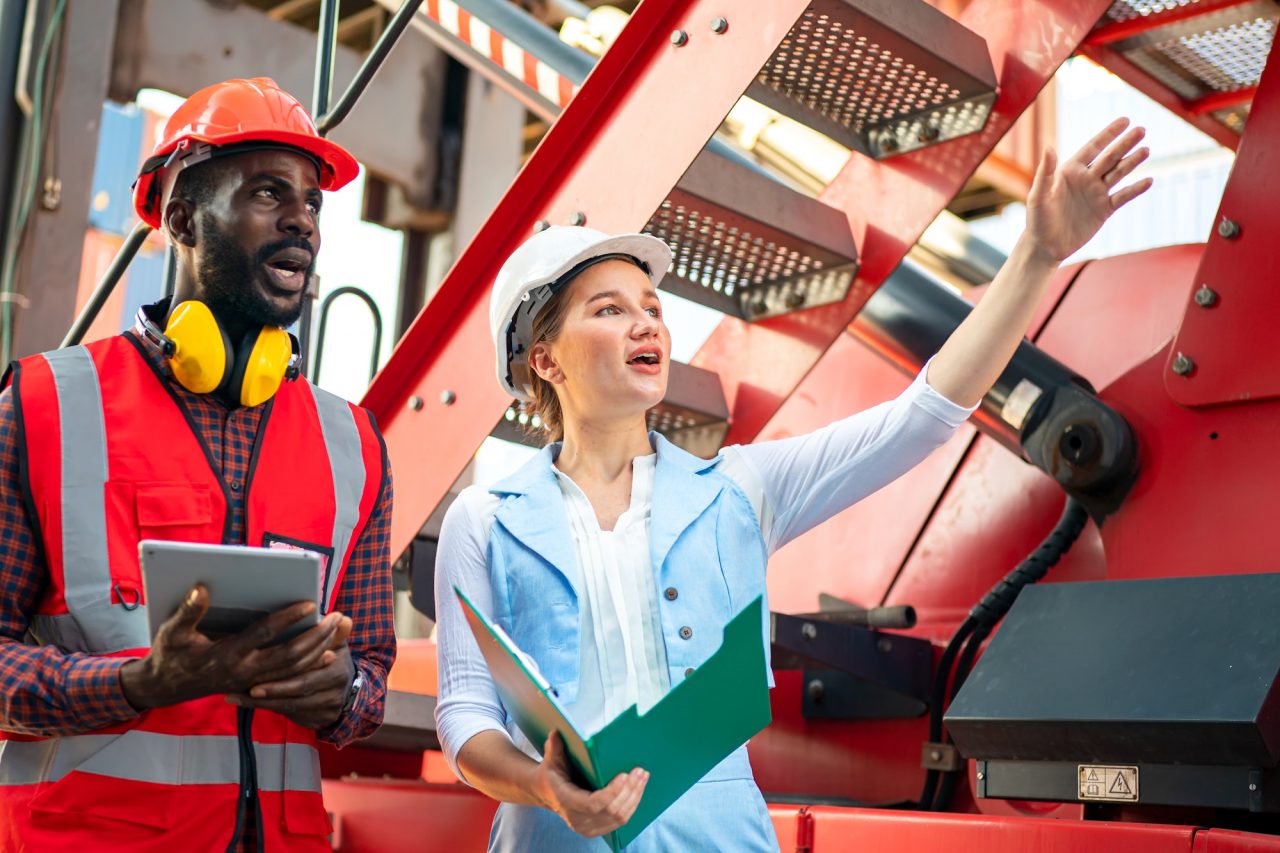 International Shipping by Air and Ocean as well as Customized Freight Solutions is at the heart of Canada Logistics Inc. We are an International Shipping Company located in Canada with Offices in Mississauga, Ottawa and Montreal. At Canada Logistics Inc. we pride ourselves in being one of the best international shipping companies in Mississauga, Montreal & Ottawa and are second to none when looking for an international shipping company that can tailor it’s Air and Ocean shipping services to meet every client’s needs.

More About Us
Get A Quote Now

Empower your
business with better logistics

With over 30 years of experience in the freight forwarding and international shipping industry in Ottawa and GTA, we know what it takes to deliver on our promise each and every time.

Check All Our Services 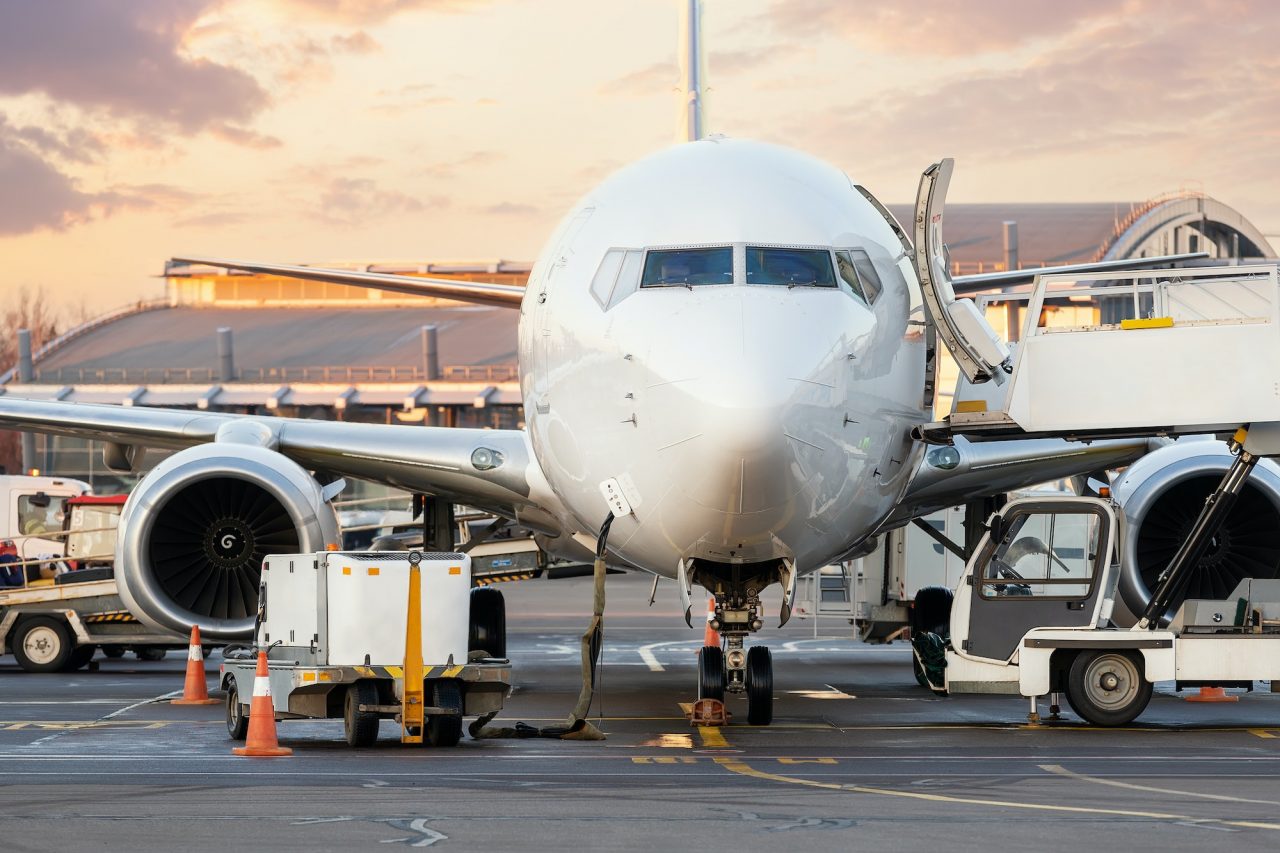 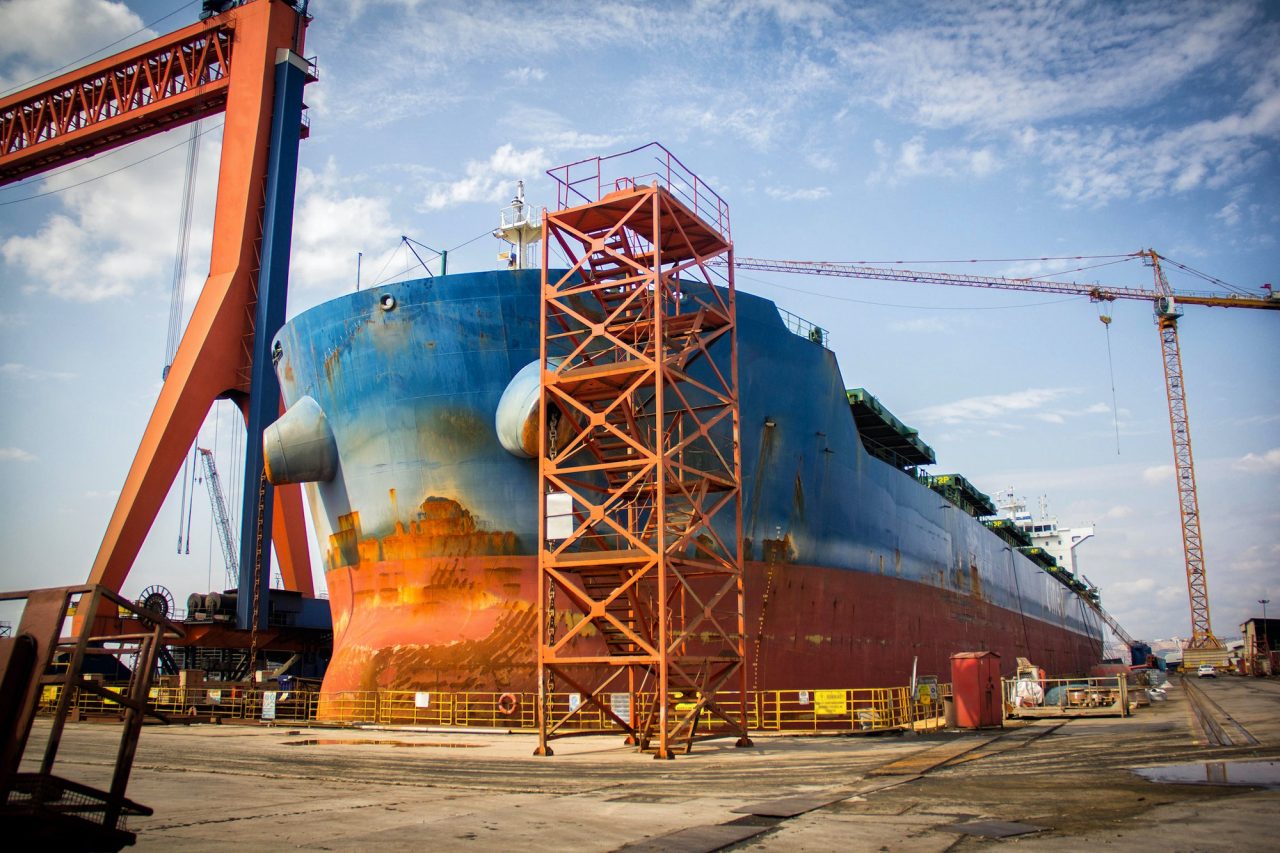 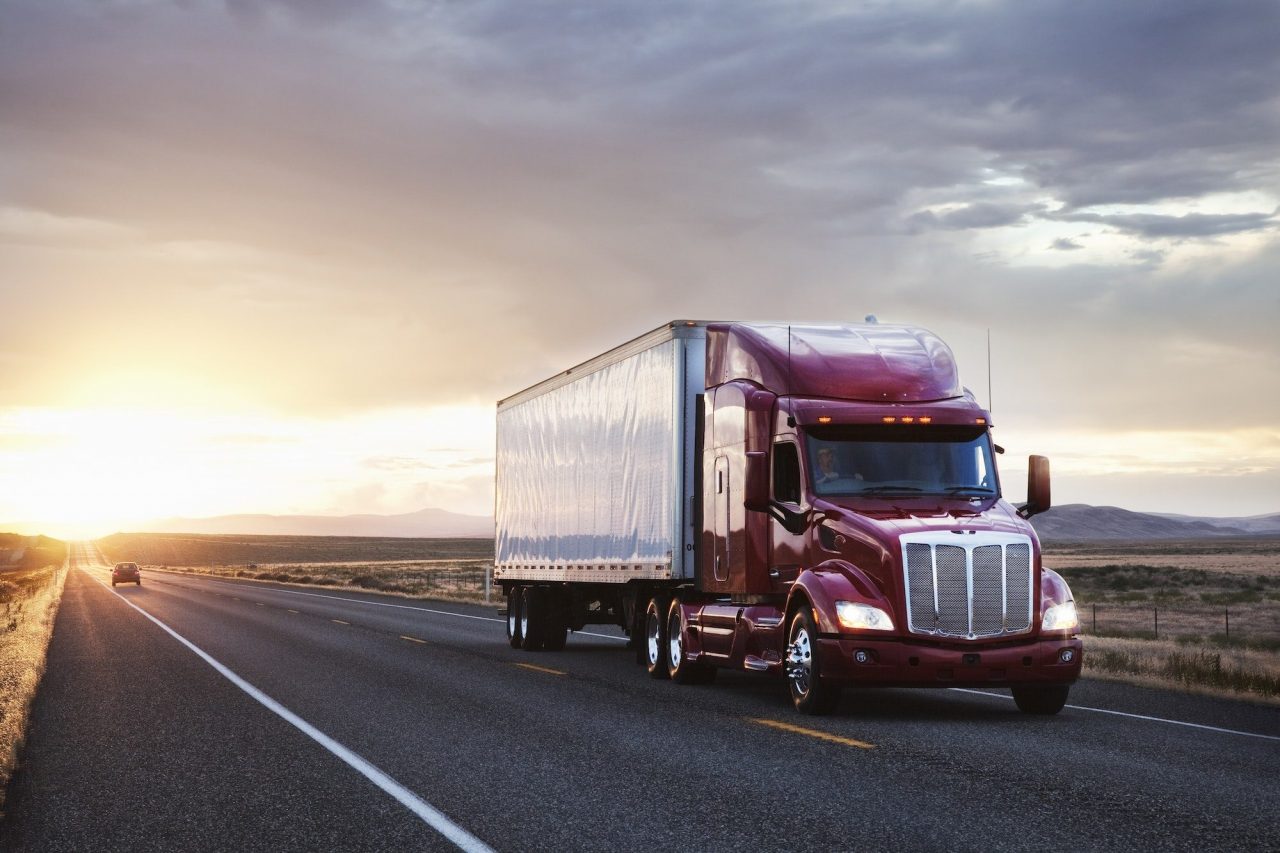 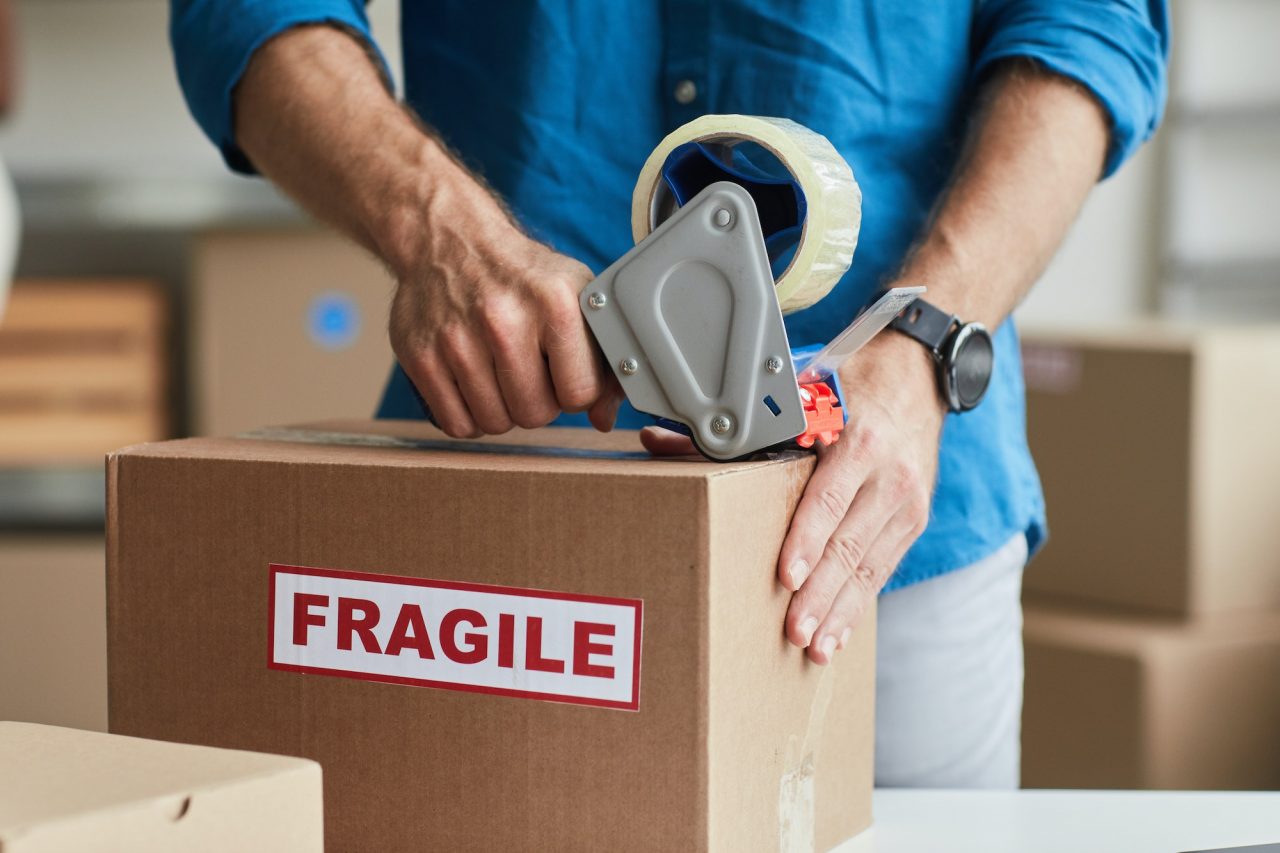 Canada Logistics Inc. handles all shipping and crating needs, regardless of size and weight, unlike other companies.
Learn more

Experience the
benefits of smooth moving

There are many good reasons why you should choose Canada Logistics Inc. as your trusted international shipping carrier. 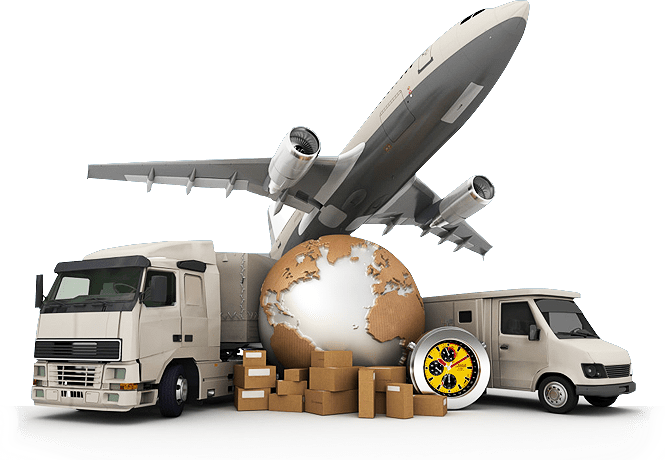 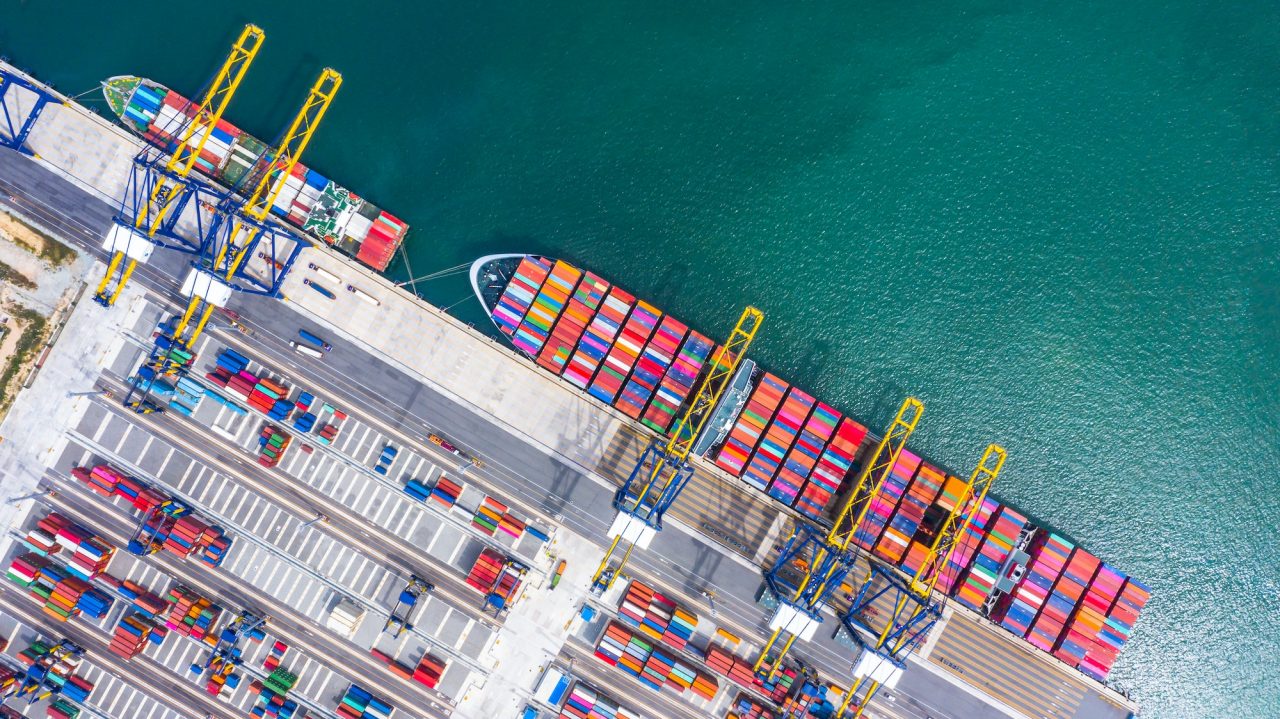 WE PROVIDE INTERNATIONAL SHIPPING BY AIR AND OCEAN

We are regarded as one of the top shipping companies in Ottawa, Toronto, Montreal, and Vancouver.

We are located In

Our Warehouses Across The Country 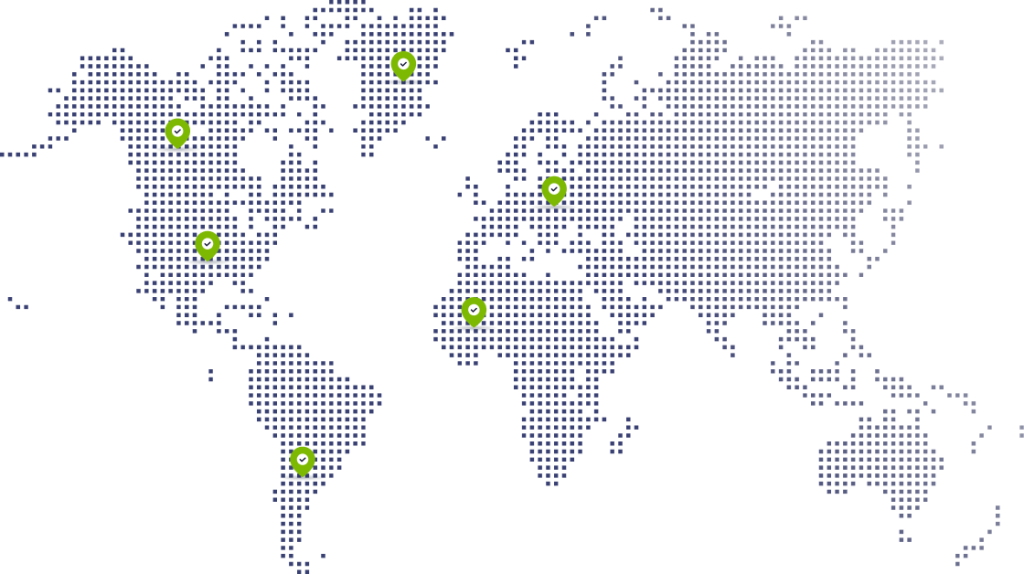 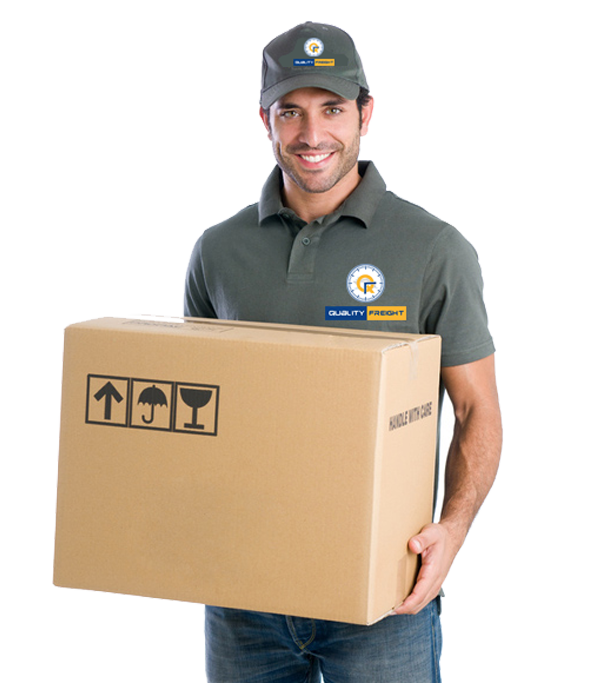 Our Company In Number

What they say about us

M. Shamas-Din

Read More
Great experience with Canada Logistics! I was a little skeptical at first as I had quite a few boxes that I needed to ship to my family in Germany, some fairly large and some medium sized... I am glad that I decided to go with them, their service is outstanding and they are by far the most honest shipping company I have ever dealt with! They made the entire process extremely stress-free. Thank you!
Omar Ali

Read More
I had to ship 15 boxes from Ottawa to Malmo, Sweden. Canada logistics gave me by far the best price with free pick up. Jay explained the whole process on the phone. On the pick up day, Judzer and Mason arrived on time and were professional and polite. They picked up the boxes from third floor with smile. I was sent pictures of the pelleted shipment next day. A tracking number with estimated time of arrival, Bill of Lading and details of the agent at the destination were provided within a week. They responded to all my emails within 24 hours. Everything arrived at the destination after 60 days ( Ocean Shipping). The whole process was very smooth. One of the best option for Ocean Shipping Overseas!
Heather Livingston

Read More
Wonderful company. They make everything easier for you.
Previous
Next

Get a free quote for your international shipping needs.

Get A Free Quote

At Canada Logistics Inc. we pride ourselves on being able to provide you with the best solution necessary for any kind of shipment.